Get to know Darren Dahl 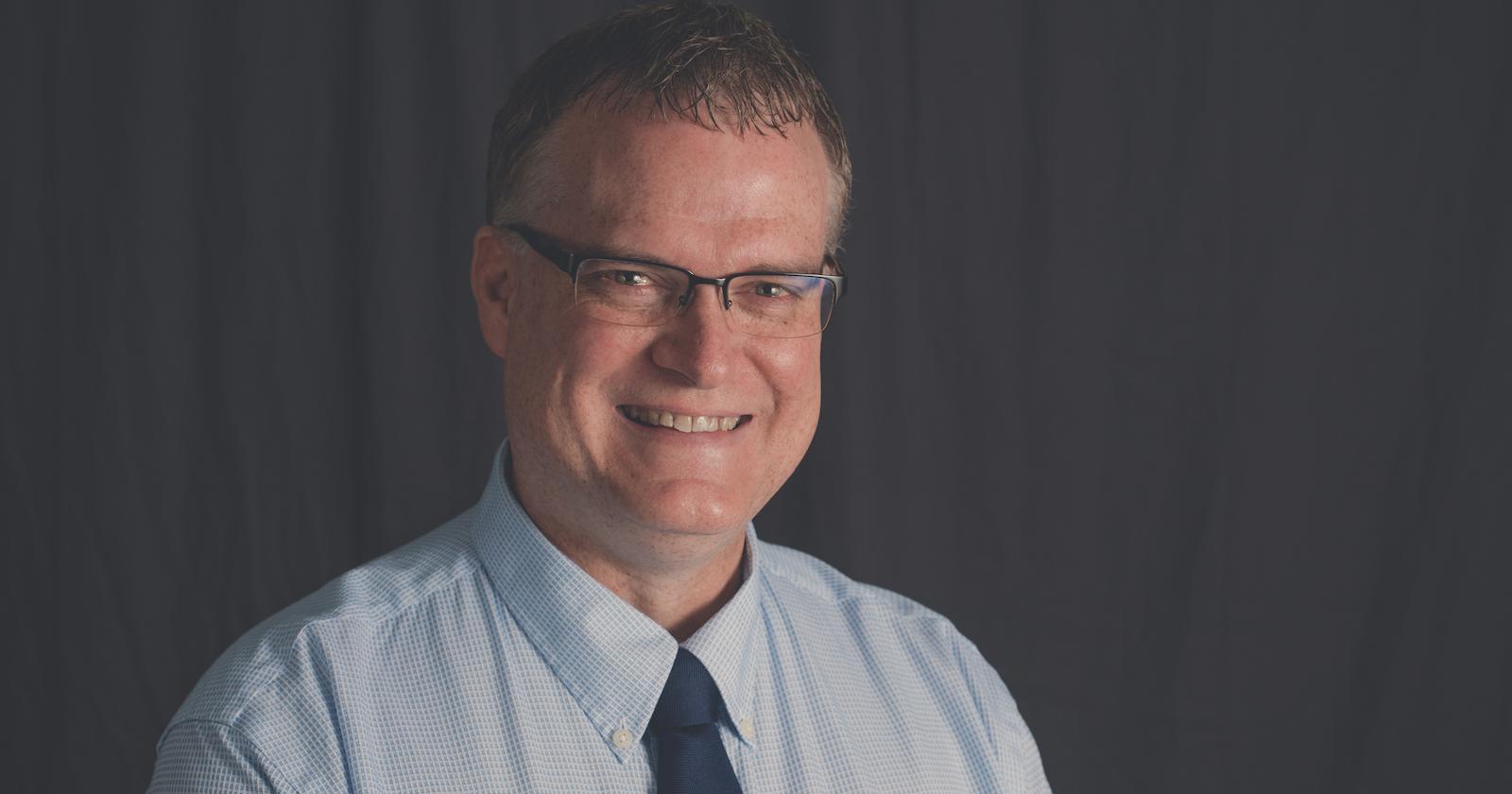 Where are you from originally?

I’m originally from Estevan, but most of my adult life was in Saskatoon.

Where have you studied, and where were you teaching before this?

I did a BA at the U of S in History, and then I did an MDiv at the Lutheran Seminary in Saskatoon. I then went to Ontario and did an MA in Philosophy at the University of Guelph and a PhD at McMaster University. The PhD was from the department of Religious Studies.

I’ve been at the University of Saskatchewan since 2007, at St. Thomas More College, and taught for the Lutheran Seminary where I did my MDiv. History, classics, religious studies… kind of all over the place.

After all this, what led to you choosing philosophy?

How do you see your unique place as a Christian in this field?

What I discovered pretty early on was that for the first 1200 years, Christian thinkers were philosophers. It was only really in about the twelfth, thirteenth century that they started calling themselves theologians and separating off what they do from what a philosopher does. For me, it was always about studying ideas, trying to account for the reasons of things, knowing that the reason—the logos—became incarnate in Jesus Christ!

What does it mean to think philosophically when we actually say that the reasonableness of the world is manifested in this particular person? It changes how you think about philosophy then, it’s not this neutral thing, but it’s making a claim about what is true and what is real. It’s very exciting. And it completely gets away from the idea that theology is one little silo that we do and then there’s all this other stuff that goes on in the world. It puts us right in the middle of the world.

Is there a class you’re looking forward to teaching here?

I’m really looking forward to teaching the 100 level course! One, because I’ve never really taught philosophy at an introductory level, so this is a learning experience for me, but also because I think that that’s the place where philosophy can hook you! Because when you’re coming in, you haven’t been professionalized yet, there’s not a whole bunch of rules about what it means to be a philosopher, you’re just walking into this class saying, “What’s this all about?”

That’s a time to realize that the questions that we’ll be asking are just basic questions… What is reality? What is truth? What is meaning? What does it mean to talk about God? What is a self, a soul? People get the idea that philosophy is this specialized, esoteric thing that a bunch of people with way too much time on their hands do. Yet it’s at that intro level that you can really show people that this is where all the fun stuff is.

Is there anything specific you’re excited about in this new role?

There’s all kinds of things I’m excited about! I’ve been a contract instructor at the U of S for a decade. What that’s meant is that everything’s been very tentative all of the time, I’ve tended to teach where I’ve been needed and haven’t been able to really establish a good sense of my own courses. I kind of feel like I’m coming into a place where I can begin to build courses, I can begin to build interested groups of students who might stay with me for some courses… I’ve been waiting for an opportunity like this for a long time.

The University of Saskatchewan is about 25,000 students. Students come through classes, you say hello, you say goodbye, off to the next thing, never see them again. There aren’t a lot of relationships that you can really build there. So I look forward to the smallness of this place, the mentoring opportunities… that’ll be fun.

Outside of the classroom, what are some of your other interests?

I like British mysteries. A lot. Kind of obsessively, actually. I’m a golfer. We like to have lots of family time, games and such things. And of course, reading.

If you could describe your teaching style in a few words, what would they be?

I really like to get students talking. To me, to each other. There have to be some lectures, because that’s where the content gets presented… but the subject matter of philosophy means that we read texts together. [Sometimes] It can be very communal, because we’ve got a text and we’re around the text and we’re saying, ‘Okay, what do you think this means?’ Part of that process is just letting students say, ‘I don’t have a clue what it means right now!’ That’s the whole idea.

I still remember when I was seventeen in my first philosophy class and someone asked me to read Plato’s Republic. I just thought that Socrates was a crazy guy; I didn’t have a clue what he was saying. I always remember that when I teach, that this is not obvious. So I like to get students talking—talking about what they do understand, talking about what they don’t understand, and the lectures then become the backdrop for that.

Welcome to Briercrest, Dr. Dahl! Learn more about Philosophy at Briercrest on our website, and look for more faculty introductions coming to the Briercrest Blog soon!

BCA is such a great place because it is connected with Briercrest College and Seminary. I have been able to build relationships with college students that I've met through house church who have positively impacted my life.
Rachelle Kienle (Caronport High School)
Start your application