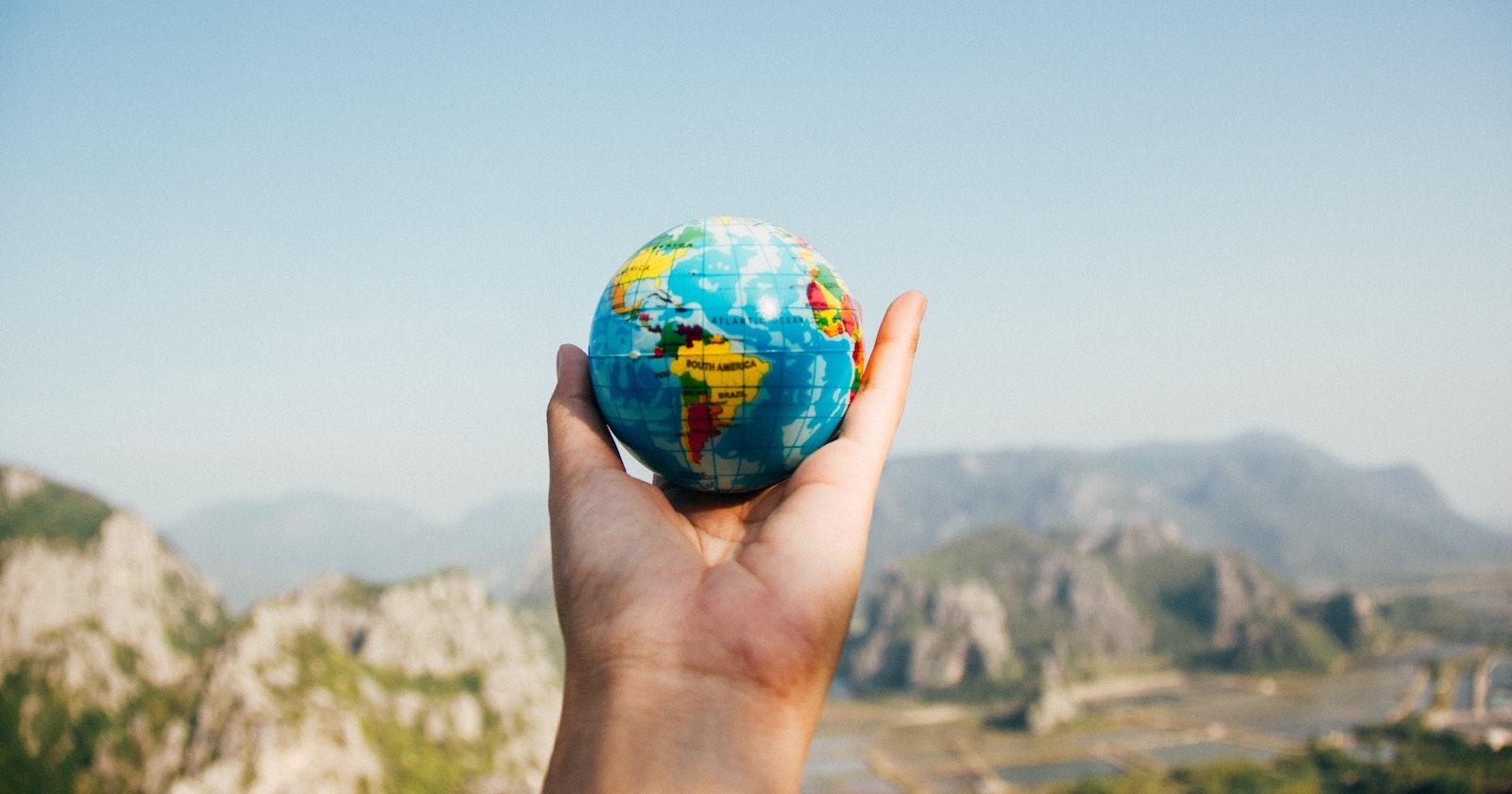 From Where I Stand: Global Perspectives in Leadership

Coordinator of the Centre for Leadership Studies reflects on oft-missed opportunities to learn about leadership from international voices.

A number of years ago I had the privilege of offering some leadership development training in Russia. I prepped for months and arrived laden with models and messages with proven track records in North America.

Part way into our first session I could see that things were not going as planned. I spoke to the translator to see if it might be a translation issue. One brave participant, overhearing our conversation, gently explained. “It is not that we don’t understand what you are saying. It is that your teaching is based on a foundation that is foreign us.”

Not exactly what you want to hear on the first day of a week long session as waves of jetlag are still washing over you. I threw my notes out and turned off the power point saying, “Let’s talk.”

The book of Revelation speaks of a great multitude “that no one could number, from every nation, from all tribes and people and languages, standing before the throne and before the Lamb, clothed in white robes, with palm branches in their hands” (Revelation 7:9 ESV).

“Although the core ingredients of leadership are universal (good judgment, integrity, and people skills), the full recipe for successful leadership requires culture-specific condiments. The main reason for this is that cultures differ in their implicit theories of leadership, the lay beliefs about the qualities that individuals need to display to be considered leaders.”

We know this, yet our unconscious cultural blinders create biases and often prevent us from learning from people whose background is different from our own. 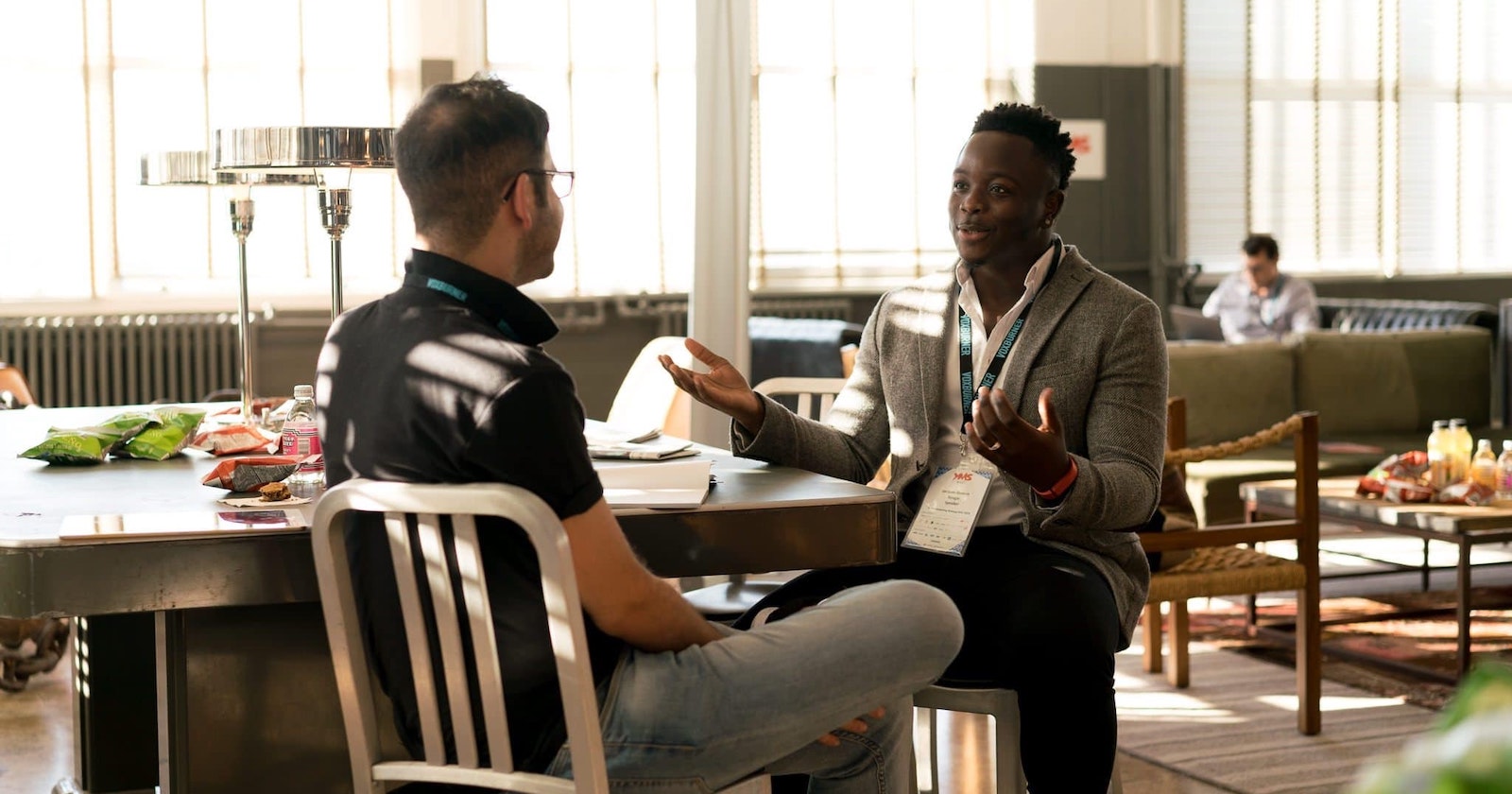 We know this, yet our unconscious cultural blinders create biases and often prevent us from learning from people whose background is different from our own.

Professor Geert Hofstede’s seminal work included extensive studies on how values in the workplace are influenced by regional cultures. He identified four, and later a fifth, dimension of difference:

Subsequent studies have validated and added to his work, including a sixth dimension:

How does this help us serve and serve alongside people whose context is different from ours?

Research indicates that leaders’ decision-making and communication styles are influenced by their geographical region:

Profound differences are common within geographical boundaries as well. Certainly that is true in a country as diverse as Canada. First Nation models differ noticeably from those influenced by Eurocentric mindsets. People raised in other countries bring worldviews with them when they emigrate. If we are not mindful of the biases mentioned above, we might uncritically and baselessly decide our perspective is best, or even ‘more biblical.’

Our upcoming mini-series will take us deep into this conversation with voices from many parts of the world offering insights into what leadership looks like ‘from where they stand.’

This series is designed to enhance our understanding of global perspectives on leadership. The content offered by speakers is their own and may not reflect the views of Briercrest. Understanding that we are preparing to engage with difference we enter into this discussion with humility and grace desiring to learn from each other.

Join us! Hear and learn from practioners and researchers from around the world. 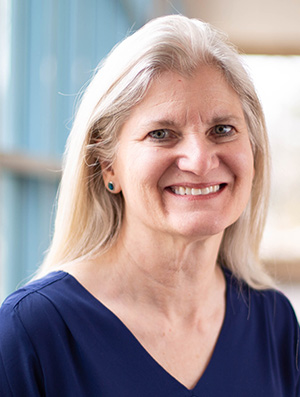 Ellen is Coordinator for the Paul E. Magnus Centre for Leadership Studies at Briercrest Seminary and an affiliate of Leader's Village. She is also the author of The Brave Way (2019) and blogs at bravewomen.ca.

share this post
leadership leadership studies international culture
More Posts
The past year has opened doors for me to learn about more about my Creator; to step into the heart of God through hiking trips, kayaking trips and crabbing in the Pacific Ocean; and to live amongst my friends, giving and receiving vulnerability.
Zoe Gallan Class of 2022
Start your application